Solar energy will transform electricity production in the next 10-20 years. Learn how in this engineering PDH course.

According to the Merriam-Webster dictionary, the definition of solar energy is,

"Produced or operated by the action of the sun's light or heat."

Amazingly, this simple concept has inspired dozens of engineering innovations, from passive solar building design to semi-transparent perovskite solar cells. The reason for this is the sheer abundance of energy we receive from the sun.

I am very satisfied with how the information was delivered in this course! It is concise and efficient. I highly recommend anyone that is fascinated with renewable energy to take this Solar Energy course.

It was really helpful to understand solar energy in terms of efficiency and cost.

Very interesting and relevant topic! I thoroughly enjoyed learning about the subject.

Instantly download your certificate when you complete this course. It will state that you've earned 2 professional development hours (2 PDH).

Share your course completion certificate directly from your student dashboard by:

Find out if it would be possible to supply the world with electricity solely from solar energy. Watch a video on the use of solar energy in downtown Montreal (ie. a cold climate with relatively low solar irradiance). Test your knowledge by completing the exercises. Download the complete course notes and keep them even if you decide not to take the course. Access the first two sections of this course immediately - no credit card is required.

Buy these courses together and save 15%. Complete both courses to earn 5 engineering PDH. Click below for details.
Learn more about this course bundle

This course bundle includes 2-year access to the following courses


Buy these courses together and save 25%. Click below to learn more.
Learn more about our current promotion 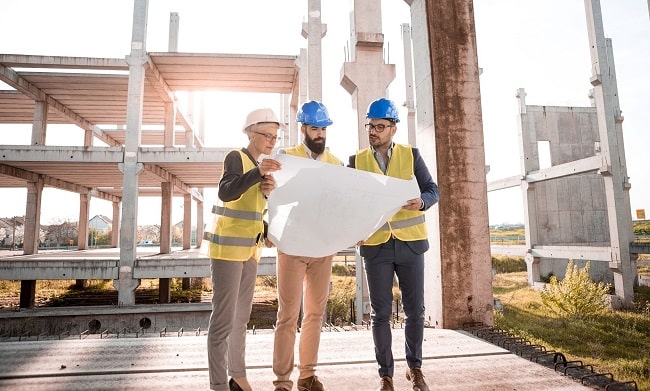