An overview of this online course

In 2018, photovoltaic solar power accounted for 2.4% of the world’s electricity production.

Solar Impulse is the first solar-powered aircraft to complete a round-the-world trip powered only by the sun, using no fuel, causing no polluting emissions and even flying at night. On July 3rd, 2015, Solar Impulse concluded a record-breaking solo flight of 5 days and 5 nights without fuel from Nagoya, Japan to Hawaii, USA. The goal of this ongoing project is to promote energy efficiency and the use of renewable energies to protect our quality of life.

The German Advisory Council on Global Change predicts that by 2100 the sun will supply more than 50% of the world's energy.

The German Advisory Council on Global Change predicts that by 2100 the sun will supply more than 50% of the world's energy.

With such growth on the horizon, a rigorous assessment of the environmental impacts of this technology has become necessary. In this course, you will learn about life cycle analysis and use it to identify these five environmental advantages of solar power.

Thanks I really got more knowledge in the solar energy

Instantly download your completion from your student dashboard. It will state that you've earned 3 professional development hours (3 PDH).

See the first two sections of this course and download the complete course notes for FREE. No credit card information required. 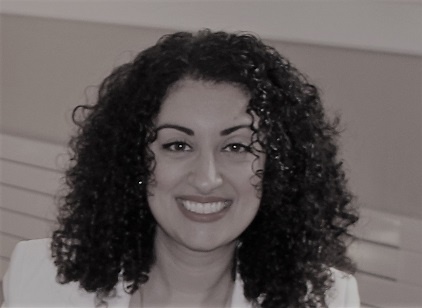